Katherine Chandler lives in an apartment house that has been purchased by the local college for a boy’s dormitory. She refuses to vacate, certain that her son, who was a wild boy and disappeared after being expelled from the school twenty-sever years ago, will return. The college lets her remain as an unofficial dorm-mother to the students who treat her as their collective grandmother. She becomes convinced that one of the wild students, Johnny, is her grandson since he bears the same name as her lost son. Her attentions reform him, and he is persuaded to marry his pregnant girlfriend, Julie Horton. Katherine awaits the arrival of Johnny’s parents, certain that his father is her missing son. 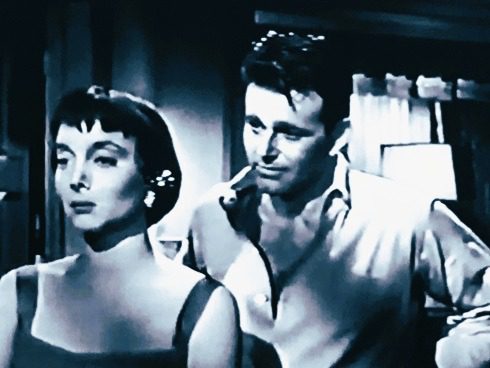