After 14 years in the United States, Greg Dickson returns to the Philippines where he was raised, with the purpose of selling his father’s estate and returning to the states. Boyhood friend Bart Rogers and his wife Cindy meet Greg’s plane at Manila, but he dismisses their warnings about the marauding Huks, fanatic guerrillas who are plundering nearby plantations. They repulse a Huk attack on the way to the plantation and are met by Stephen Rogers, Bart’s father and the village schoolteacher. With him is Philippine Army Major Balatbat who tells Greg that Kalak, leader of the Huks and murderer of Greg’s father, is also after him. 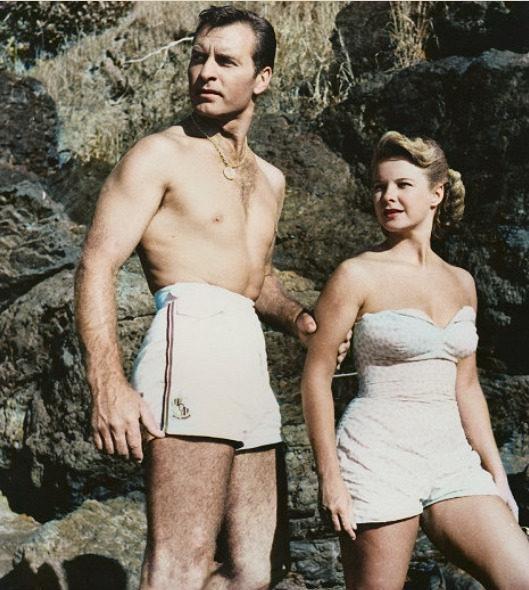