In June 1956, she met Armando Bo on a television show. He later offered her the opportunity to star in El trueno entre las hojas (Thunder in the Leaves). Bo convinced Sarli to be naked in a scene in which she bathed in a lake, though she had previously been told she would wear a flesh-colored body stocking. Also, though Bo likewise told Sarli they would shoot from afar and that the camera possessed no facility for magnification. The film became the first to feature full frontal nudity in Argentine cinema. She went on to become an international Latin American star and made international headlines for the nude scene. 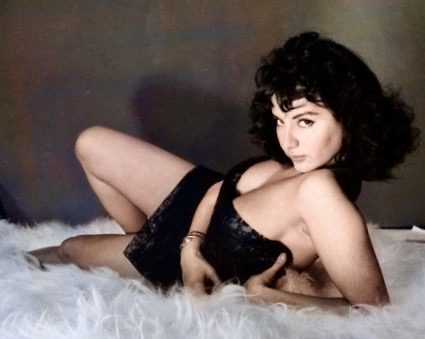