Joan Collins as Princess Nellifer in Land of the Pharaohs, 1955 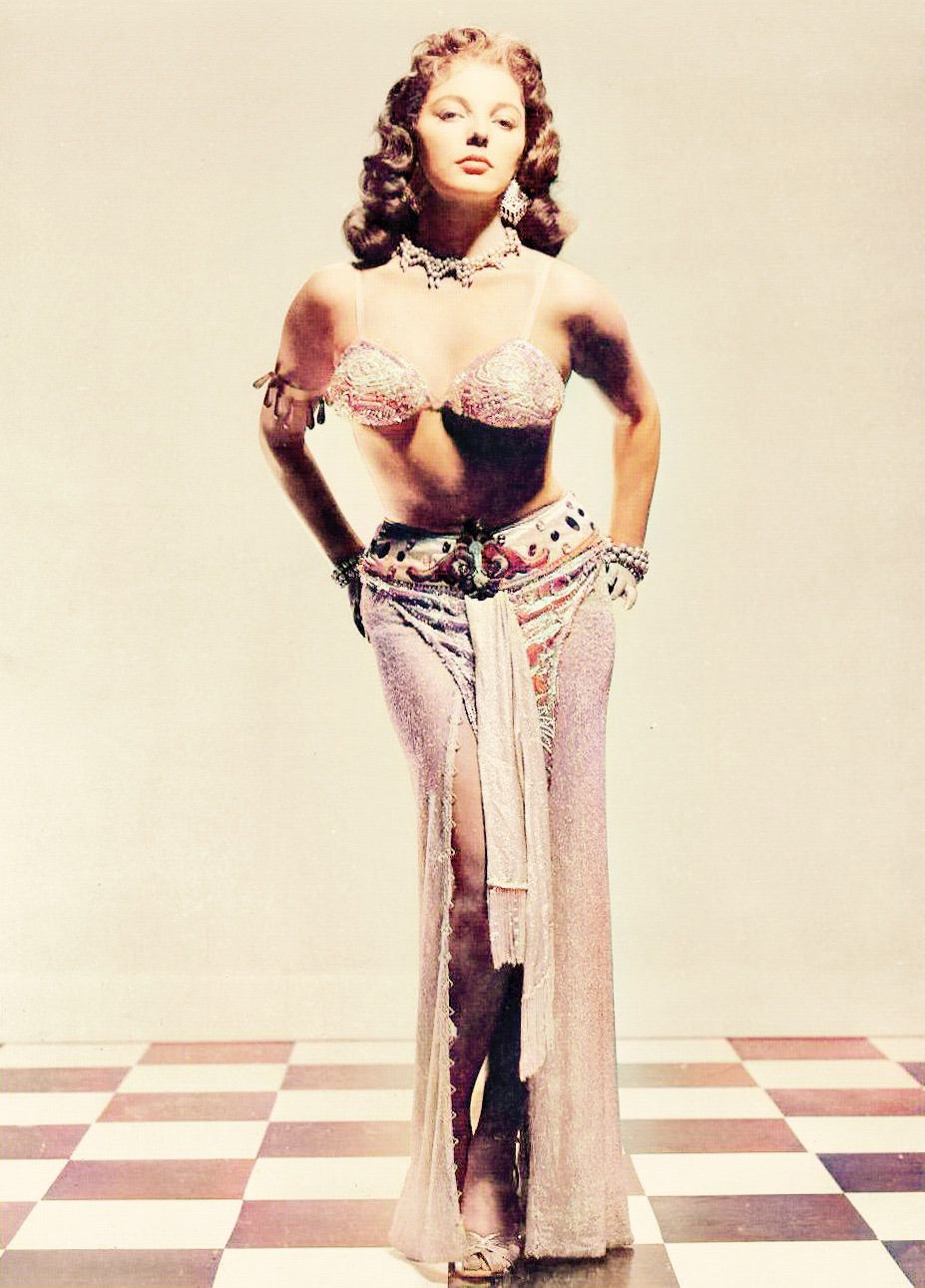