After being shown what hypnotism can do, a doctor starts to study it in depth. When he experiments on a friend’s wife, she regresses into an early life–that of Bridey Murphy. Several hypnotic sessions explore the life and death of this 19th-century Irishwoman who lived in Cork and Belfast from 1978 until 1864, and the doctor attempts to verify that Bridey Murphy actually existed. 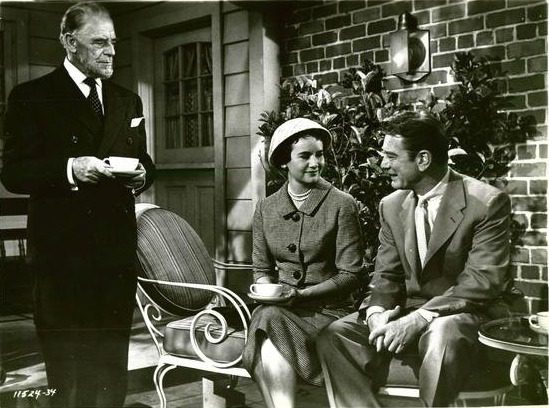