Because of a misunderstanding Melvin Jones is inducted into the Navy despite his numerous allergies. When appearing on a TV show sponsored by a lipstick manufacturer, fluke circumstances cause him to be perceived as an irresistibly great kisser by viewers, and he is undeservedly hyped in the media as “Mr. Temptation.” His shipmates bet their pay that he can get Corinne Calvet, a sexy French chanteuse, to kiss him. Despite his allergy toward kissing girls, he tries not to let them down even though it threatens his relationship with girlfriend Hilda 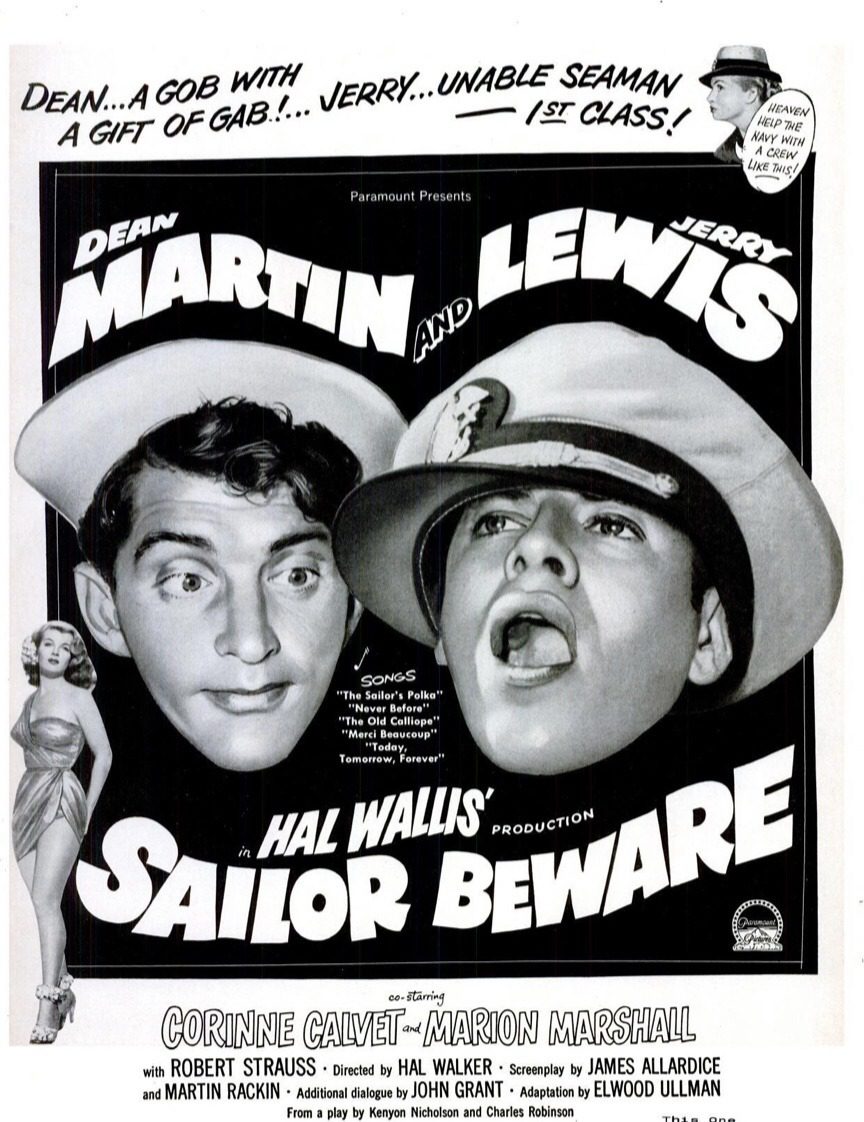