Exotic dancer Virginia Wilson sees a man get shot moments after he tries to knife her in a shower, so she goes to Dr. Greenwood a psychiatrist for therapy. He falls in love with her and takes over her life, although she insists on continuing her career at the El Madhouse nightclub. The club’s tough owner is none other than Gypsy Rose Lee who plays ‘Gypsy’ and sings an incredibly bad song (“Put the Blame on Mame”) when Virginia is late one night. The traumatized Virginia is suspected of a series of murders. Each victim had purchased a contorted sculpture of a woman called the Screaming Mimi, which was created by her step-brother Charlie who was also responsible for shooting her attacker. It’s up to a handsome columnist Bill Sweeny to figure it all out. 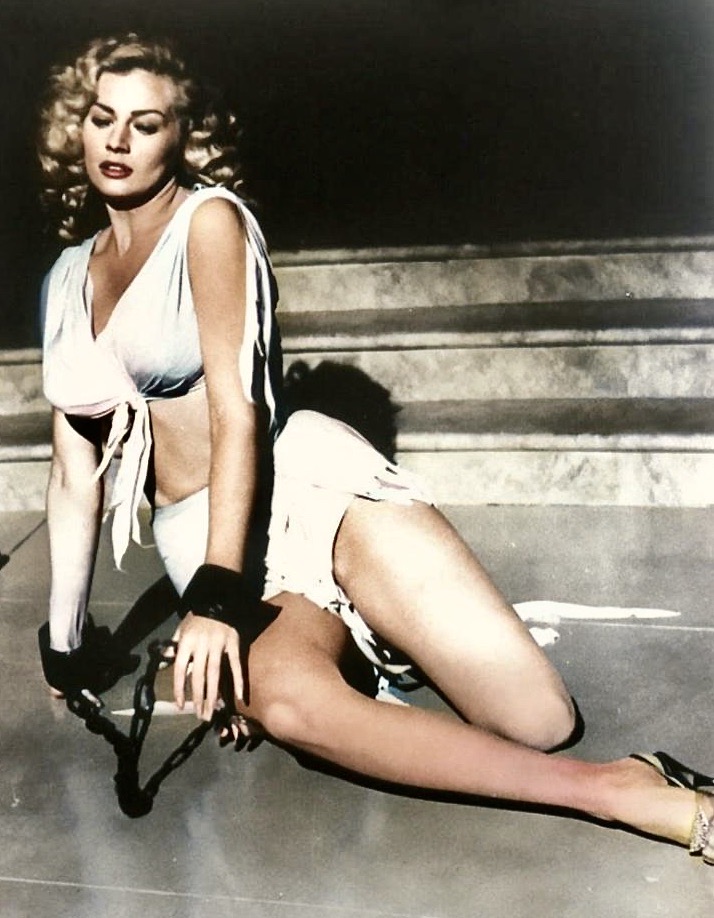