Greta Thyssen arrived in the United States after winning the Miss Denmark crown in 1951. She attempted to follow in the footsteps of the reigning blonde sex symbols Marilyn Monroe and Jayne Mansfield by forging a movie career. She was Monroe’s double in Bus Stop, and appeared in Accused of Murder, Terror Is a Man, Three Blondes in His Life and Journey to the Seventh Planet.

In addition to her appearances on the television series Dragnet and Bachelor Father, she appeared as Roxy Howard, the title character in the Perry Mason episode, “The Case of the Nervous Accomplice”. Thyssen also appeared on Broadway in Pajama Tops as a replacement for June Wilkinson. 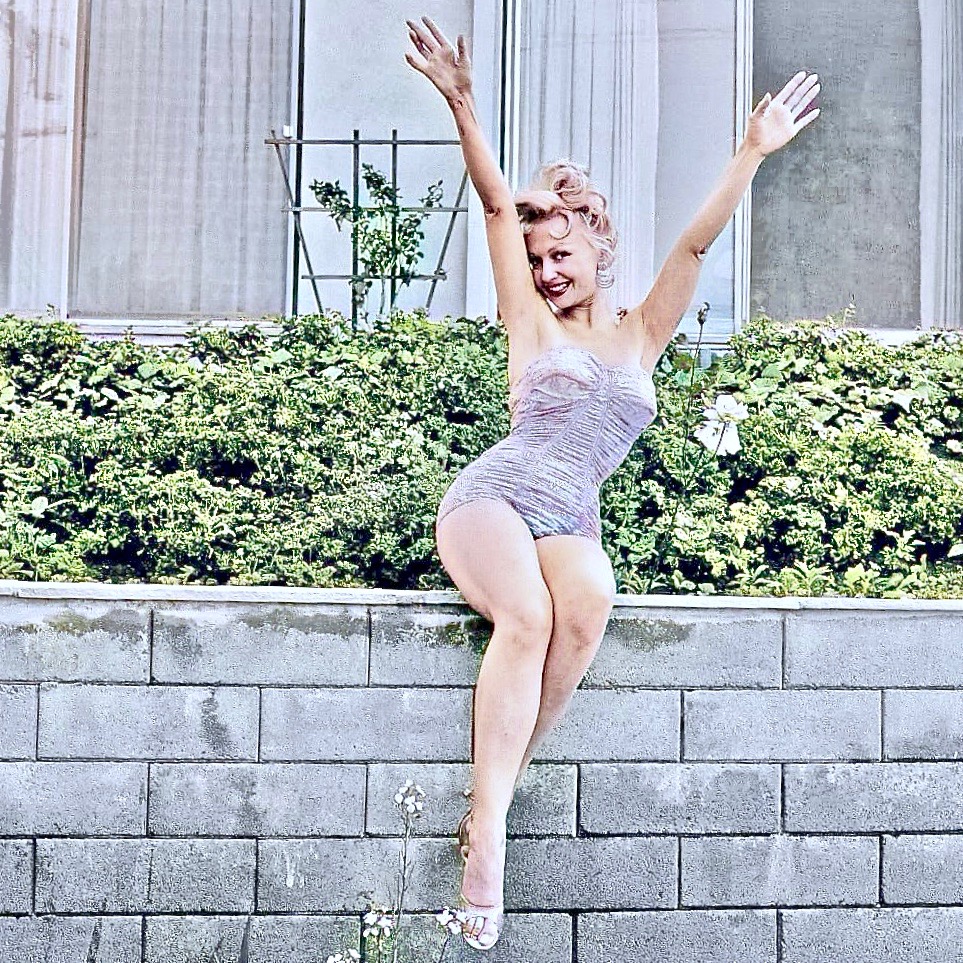