Susan Kohner in Imitation of Life (1959)

Aspiring actress Lora Meredith meets Annie Johnson, a homeless Black woman at Coney Island, and soon they share a tiny apartment. Each woman has an intolerable daughter. However, Annie’s little girl Sarah Jane is by far the worst. Neurotic and obnoxious, Sarah Jane doesn’t like being Black; since she’s light-skinned (her father was practically white), she spends the rest of the film trying to pass as white, much to her mother’s heartache and shame. Lora, meanwhile, virtually ignores her own daughter in a single-minded quest for stardom. 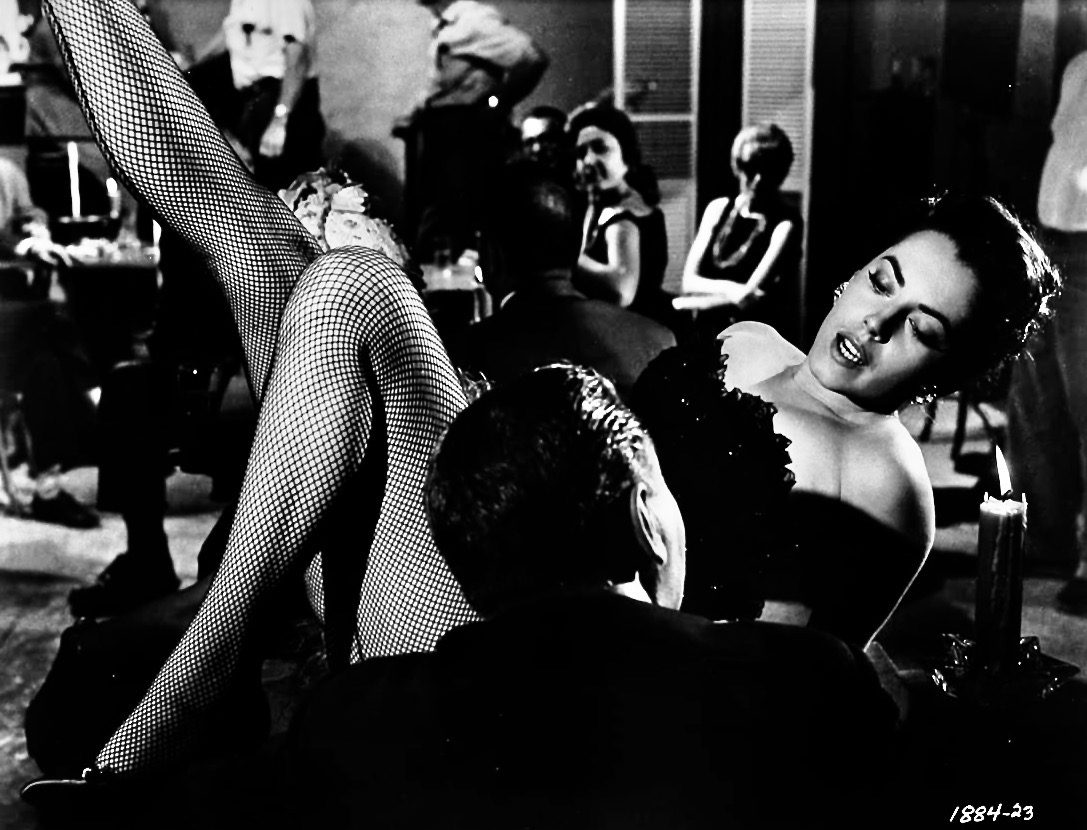