When Steve Emery arrives in Trinidad at the urgent request of his brother, he is stunned to find that his brother has not only been murdered, but that his brother’s wife Chris is succumbing to the seduction attempts of the man who quite possibly is the murderer. His feelings are further exacerbated when he discovers that he, too, is becoming strongly attracted to Chris, who is a steamy cabaret singer. She, in turn, is playing off one against the other while betraying the secrets of both men to the police, for whom she is secretly working. 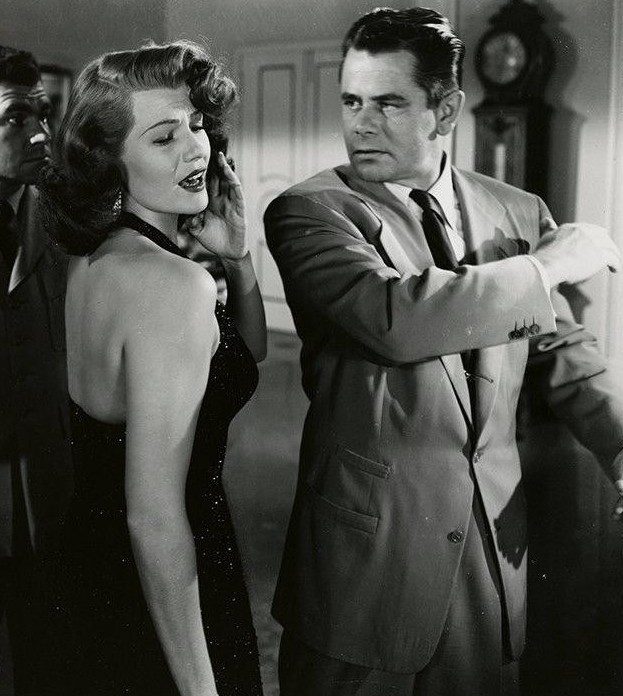